Limitless imagination is a defining characteristic of great musicians – J Balvin proves that. The Colombian superstar’s passion for creativity explodes past mere music-making, and heads into the realms of visual aesthetics, fashion and pop culture. In the last decade, the Medellin native has helped turn his city, and Latin America in general, into the coolest place to be in pop music. He wears Pikachu hoodies with not-even-dropped-yet Yeezys while riding the tops of charts from Canada to Chile. And from Pharrell to Bad Bunny to Colin Tilley, the urbano/reggaeton hero works with the only best. Naturally, we wanted to collaborate with him. When our teams joined forces in Miami to capture these performances, Balvin’s iridescent ideas flowed like the Magdalena. Taking inspiration from ‘Colores,’ the teams worked with Rio-based Penique Productions to turn the interior of a mansion into a vibrant representation of each song’s hue. First up: “Amarillo.” According to Balvin, yellow embodies happiness. Dressed head to toe in the sunshine shade, he cooly slid over the track’s dembow beat and catchy horn hook in a performance that left everyone happy. Stay tuned – there’s more coming soon. 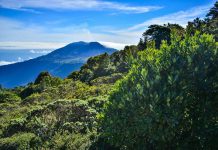 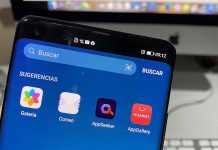 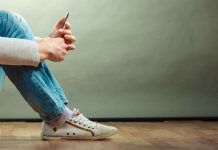 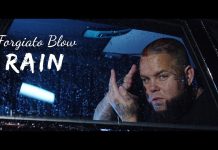 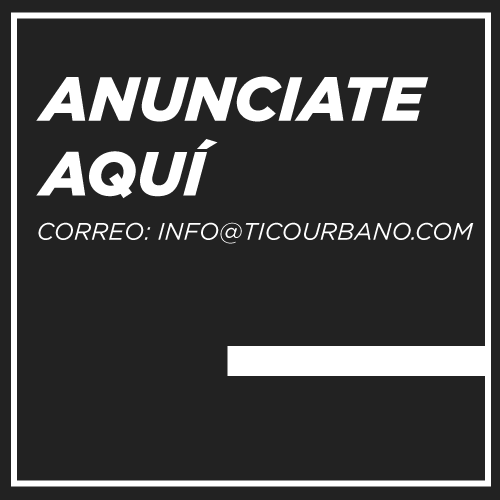 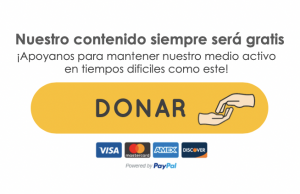